The Beauty of Westlake

Westlake Lake Management Association (WLMA) was established to oversee the maintenance of Westlake Lake. WLMA is governed by a Board of Representatives of 33 members who live or represent the commercial development around the lake. These Board members are elected annually by the lake members.

The lake offers boating and fishing opportunities for residents who live in the Westlake Recreation Area. If you have an interest in mooring an electric, fishing or sail boat in WLMA’s marina or in the Lakeshore Community docks, please contact the WLMA office to learn more at the contact information shown below. Office hours are Monday to Friday, 9:00 a.m. to Noon; 1 p.m. to 5:00 p.m.

If you are a WLMA member and have questions concerning your annual assessments, private dock or boat, please feel free to give the office a call. We are here to help and make your lake experience an enjoyable one!

The Board welcomes your attendance at their monthly Board meetings held at the Westlake Yacht Club on the 3rd Tuesday of each month at 5:30 p.m. 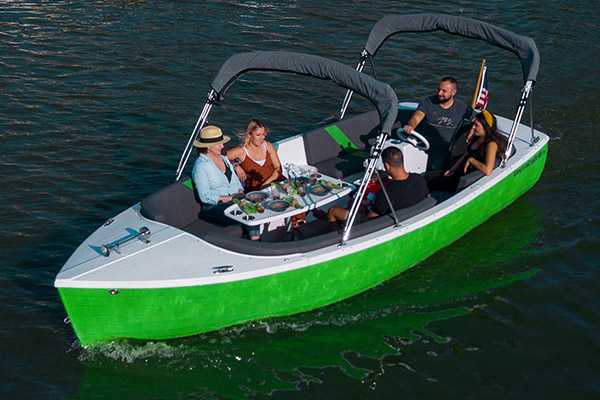 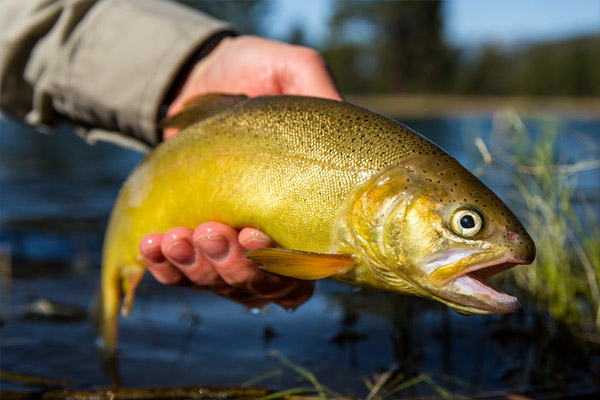 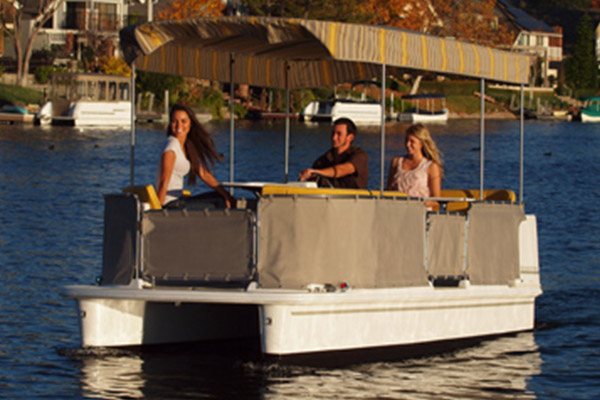 The State of the Lake

1. ALUM TEST IN FINGER 19-FOR LAKE CLARITY
Alum testing is complete and the results were tremendous. Water clarity dramatically improved over the two week trial with the ALUM settling in to the sediment and preventing the release of Phosphorus which is a major contributor to algae buildup.We are shooting for a fall application when lake conditions e.g water temperatures etc are at the correct numbers for the application.

2. CARP CONTROL… SHOCK BOAT
With the spawn near and water temperatures rising the Carp are out and about. We have seen an abundance around the Triunfo bridge, firehouse drain and some of the Island fingers. We have had the shock boat out almost daily trying to be proactive in capturing these fish at this crucial time. They are spooked easily mind you. Dana Rosen, myself and a lake patrolman netted about 60 from the other side of Triunfo bridge this week during the rain event as they were trying to swim upstream. READ MORE

The Rich History of Westlake

D. K. Ludwig, an oil tanker and shipping magnate, also owned a development company called American- Hawaiian. He bought the area of Westlake Lake in the early sixties when it was known as the Russell Ranch for the then unheard of whopping price of $2,500 per acre. At that time Potrero Creek ran the length of the entire property and often flooded the valley whenever it rained hard. Half of the property was too rugged or too steep for real estate development and many of the locals were sure old Ludwig had gotten the short end of the deal. But Ludwig knew it was only a matter of time before a new freeway would run right past his property and, since it was only 35 miles from the largest population center in the state, he knew that “if he built it, they would come.”

In 1964, American-Hawaiian commissioned Bechtel Corporation to perform a comprehensive planning study for the entire 11,780 acres of the Albertson Ranch.

While the ultimate development varies somewhat from the final Bechtel report, the basic elements for what were to become the reality of the “City in the Country” were all established in that plan. READ MORE